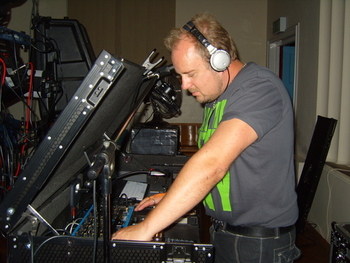 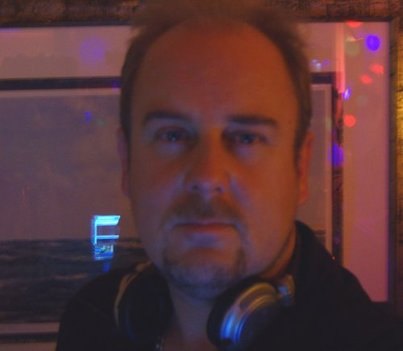 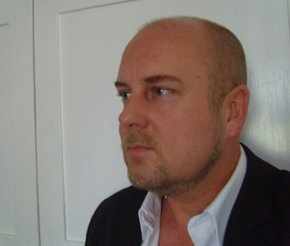 Cloud and Sun DJ services was formed back in 2000 by myself.

Originally I was from about 14 (as well as many other things) a musician/producer and song writer. After eventually knuckling down and writing/recording about three albums worth of material I discovered  that most of what I wrote was not sale-able to other artists, (i was too old by then to promote myself) as it was about important stuff like environment and drugs/corruption etc. and management companies and non-writing artists just want songs about love and relationships, as the non writing artists themselves are usually young and pretty and have that kind of wide market appeal. 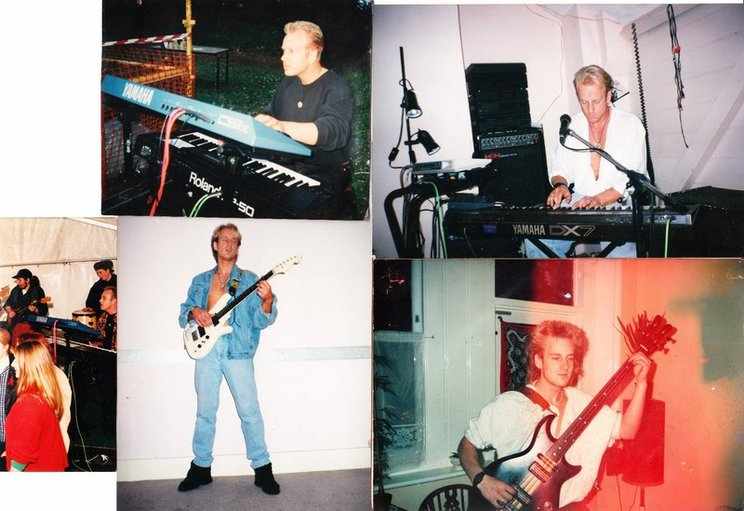 At about this time I was at music college in Eastbourne and was finding that, as had happened before over the years whatever band I joined ended up (despite best efforts on my part!) drifting apart. I always say, it's not the best artists who make it big; it's the ones who can stand to stay together for long enough to have a hit on the radio without killing each other first, or retiring to Jamaica to worship dope. Being a life long music lover I became very disillusioned and despondent at the whole music business for a while, as have many others before me! But then I realised there was one other aspect of music that I hadn't tried to any degree but always was commended for and loved to do -ie: choosing the music at any party I was at (it all started at my youth club). Thinking back now I could have annoyed a more than a few people, had I not had either good taste, or a feel for what was wanted at that moment.. To cut a long story a bit shorter, I did a few trial gigs and found that apart from the fact that DJ-ing at that time was the new rock and roll and we were more respected than ever before, I actually got a real buzz from having a full dance floor of happy people. [I would have known this too, had I been a competant enough musician to have a 200 song set list of commercial songs in my head! Much respect to those guys. They're a rare breed.] I got better at beat mixing records thanks to my natural rhythm and learned quickly that requests in this environment are more important than personal taste - Something that other deejays (according to my past customers) can be slow or stubborn to learn.

I've been in the mobile disco business now since April 2000 and I have had lots of praise from the start. Its an unusual gig if I don't. I'm not big headed about it. If I get commended I consider it a job well done and go home happy. As I type this, I'm still determined to buy myself another Piano some day, but I think I've found my musical niche in life and I'm very happy with the immense amount of work I've put in so far!

I can't really think of anything else to say to convince you to hire me, (although if you've got this far down the page I guess you must be slightly interested right?) except that all my customers get treated ethically, courteously and expertly. I love people and I love to feed off the crowd to bring the party to life with the very best music I can provide in a way that's mixed seamlessly and with a show that has that "wow" factor. No gig is ever ordinary or perfunctory for me.  Don't forget to visit my video page for some reality on this. I promise they won't be a let down like some of the competition's efforts at post production, or lack there of.

Then Book me and see for yourself!

Thank you for the most amazing dj-ing. My sons' 16th birthday party, was brilliant, you played all the music requested and more,

that kept the party going... Many thanks, the party is definitely the talk of the town..